Passover in Indonesia: With US Deputy Secretary of State and Muslim Clerics

The eve of the 22nd of April 2016, Rabbi Tovia Singer’s congregation in Jakarta, Indonesia held a seder pesach (Passover dinner) which was attended by US Deputy Secretary of State, Tony Blinken, and important Muslim clerics from the Mubaligh organization (Muslim emissary) as well as the head of the Muslim youth movement. This video is a […] On March 9th, 2016, the Indonesian Jewish foundation, Yayasan Eits Chaim Indonesia, organized a seminar where Rabbi Tovia Singer of Outreach Judaism was the main speaker. The meeting room at Hotel Pullman, West Jakarta was filled with people from different religious backgrounds, who came to listen to the Torah teachings of an Orthodox Jewish Rabbi. […] 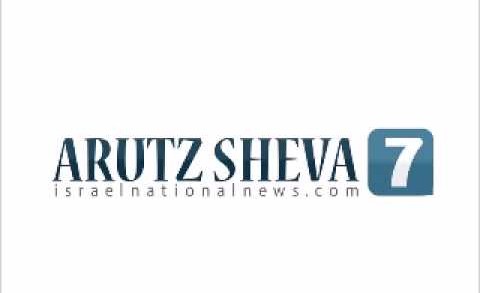 Rabbi Tovia Singer is interviewed on Arutz 7 by Ira Michaelson and Rod Bryant regarding his holy work in Indonesia. A great awakening is happening the farthest corner of the earth, where the population is predominantly Muslim. Listen to hear the details of his story. 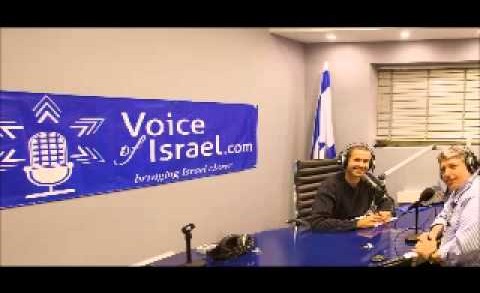 Rabbi Tovia Singer is interviewed on Voice of Israel by Jeremy Gimpel about his current holy work in Indonesia. Beyond the Matrix: Interview with Tovia Singer

Rabbi Tovia Singer is interviewed by Ira Michael and Rod Bryant on “Beyond Matrix”, Jewish answers for life and faith. Both Ira and Rod have made their journey from evangelical christianity to Judaism. This interview is a call for you to closely examine Jewish scripture and find the truth. Rabbi Singer makes a clear presentation diluting christian claims […] Way of the Master: Interview with Rabbi Tovia Singer

Listen to what happens when Way of the Master host tries to convert Rabbi Tovia Singer LIVE on air! Israel is all that stands between apocalyptic-Iran dominating the entire Middle East- from spreading the Islamist revolution throughout the West, cautions Rabbi Tovia Singer, popular radio talk-show host on Israel National Radio.